There are more wild furbearers in the United States today than there was 100 years ago.
There are no furbearing animals in the United States or Canada which are endangered or threatened by fur harvesting today.
Millions of North Americans depend on fur harvesting for their livelihood. These people have a vested interest in protecting the natural environment.
Nothing is wasted in the production of a wild fur garment. Furbearers provide food, organic fertilizer, medicines, and other biodegradable products.
Conversely, synthetic materials exhaust our limited supply of oil and other non-renewable resources.
Sound wildlife management programs ensure the necessary supply of natural wild fur for today’s needs and those of tomorrow.

In a world where humans interact with wildlife habitat in countless ways, management of certain animal populations will always be necessary. Uncontrolled, many species can infringe on real human needs. We may only think of rodents or insects in a grain storage facility to appreciate the need for action.

Some countries including Canada and the United States, are fortunate to still have vast undeveloped lands and plentiful wildlife. The “surplus” produced by most wildlife species each year represents a valuable natural renewable resource for people living on the land in these countries.

Regulated trapping helps to smooth out the “boom and bust” cycles which characterize some wildlife populations when Nature is left to do the managing. Government quotas and strict conservation practices keep wildlife, including furbearers, at optimum levels.

Parts of the world, like Western Europe, are now so heavily urbanized that the main challenge for conservationists is to protect what little is left of wildlife habitat. Even in these countries, however, wildlife must be managed. In Holland and Switzerland (often cited as places where trapping has been discouraged), state employees must now be paid to trap and shoot muskrats which are seriously damaging dikes, canals and riverbanks. Uncontrolled muskrats are capable of astounding rates of reproduction: females can produce more than twenty young each year, while females born in the first Spring litter may produce their own young by Fall.

Wildlife can also serve as a reservoir for diseases (like rabies and tularemia) which are potentially dangerous to humans. Beaver and muskrat can suffer horribly for weeks before finally succumbing to tularemia or other infectious diseases. (Foxes with rabies also take weeks to die.) Natural, yes, but hardly “humane”.
Household pets are susceptible to many diseases which can be acquired from infected furbearers. By removing population excesses which promote diseases such as canine distemper, trapping can reduce and even stop the spread of a disease outbreak. 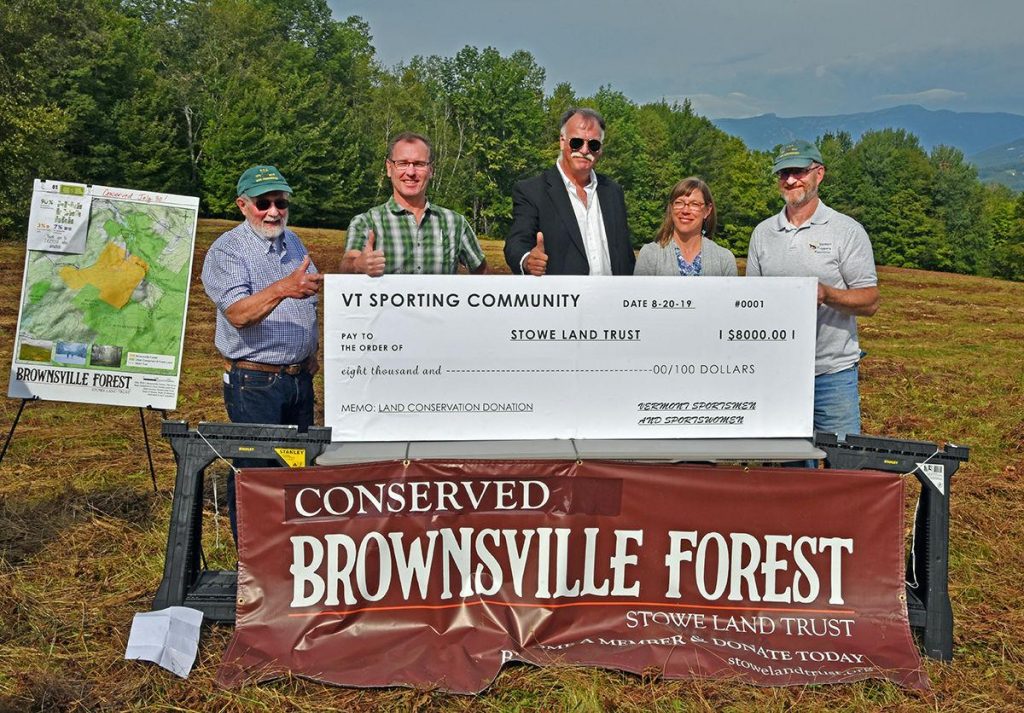 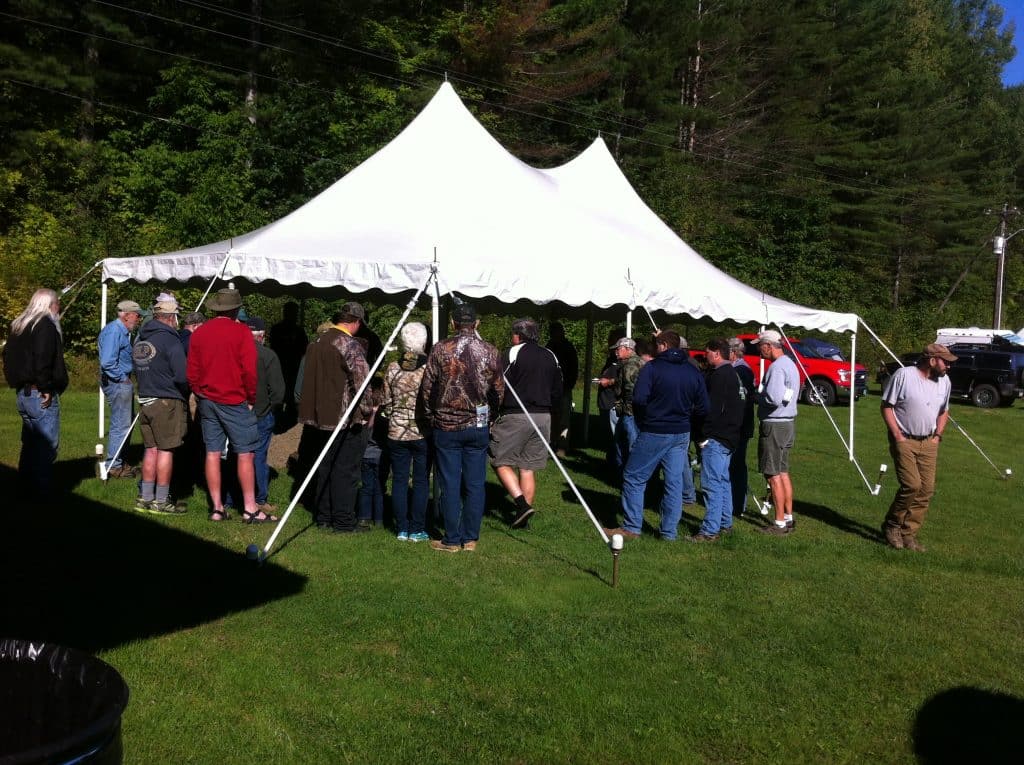